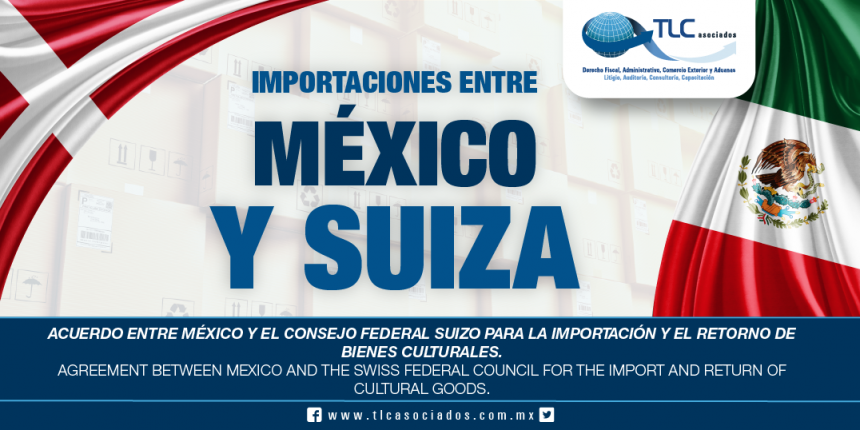 On June 18, 2018, the following was announced in the Official Federal Gazette by the SECRETARIAT OF FOREIGN AFFAIRS:

DECREE APPROVING THE AGREEMENT BETWEEN THE GOVERNMENT OF THE MEXICAN UNITED STATES AND THE SWEDISH FEDERAL COUNCIL CONCERNING THE IMPORT AND RETURN OF CULTURAL PROPERTY, SUBSCRIBED IN THE CITY OF MEXICO ON THE TWENTY-FOURTH OF AUGUST TWO THOUSAND AND SEVENTEEN.

“THE CHAMBER OF SENATORS OF THE HONORABLE CONGRESS OF THE UNION, IN EXERCISE OF THE FACULTY CONFERRED TO IT BY ARTICLE 76, SECTION I OF THE POLITICAL CONSTITUTION OF THE UNITED MEXICAN STATES,

SINGLE ARTICLE.- The Agreement between the Government of the Mexican United States and the Swiss Federal Council on Importation and Return of Cultural Goods, signed in Mexico City on August 24, two thousand and seventeen, is approved.