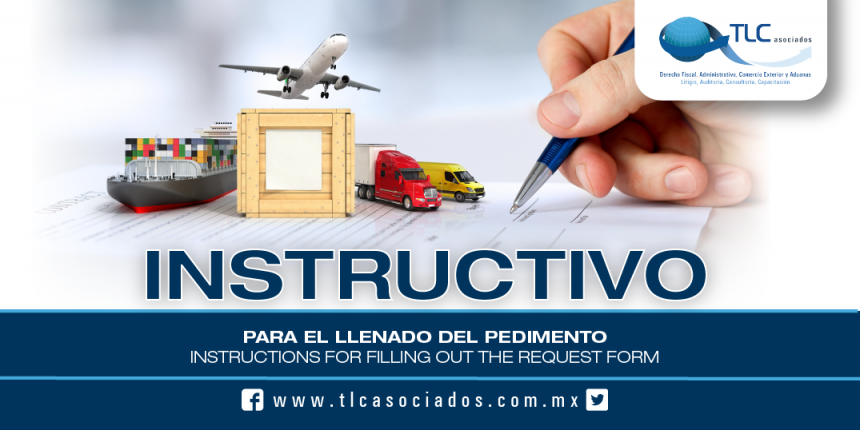 On December 18, 2017, the following was published in the Official Federal Gazette (OFG) by the SECRETARIAT OF FINANCE AND PUBLIC CREDIT:

Transitory of the GRFT for 2018

First. This Resolution will enter into force on January 1, 2018 and will be valid until December 31, 2018, with the exception of the following:

Second. As of the entry into force of this Resolution, the Resolution that establishes the General Rules of Foreign Trade for 2017, published in the OFG on January 27, 2017, is repealed.