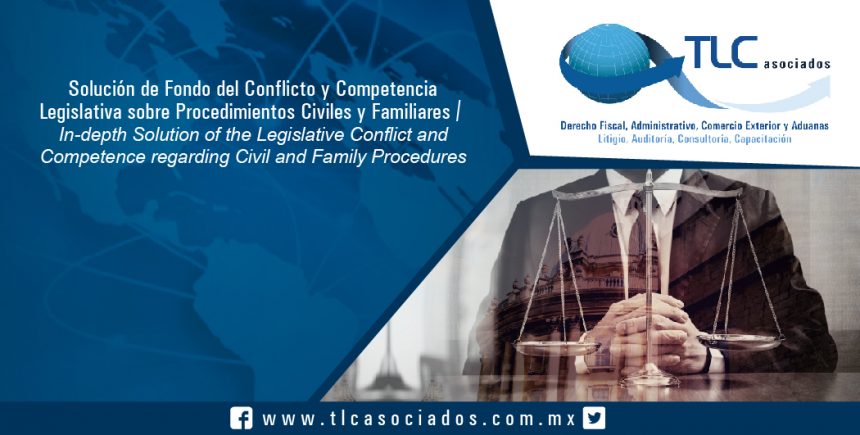 A number of amendments to the Political Constitution of the United Mexican States were published in the Official Federal Gazette of the United Mexican States, in the area of Everyday Justice (In-depth Solution of the Legislative Conflict and Competence regarding Civil and Family Procedures), specifically articles 16, 17 and 73. Among the modifications, the following are listed:

“Article 16. No one may be disturbed in his person, family, domicile, papers or possessions, except by virtue of a written order from the competent authority, which founds and motivates the legal cause of the proceedings.”

To that paragraph the following has been added:

“In trials and proceedings followed in the form of a trial in which orality is established as a rule, it will suffice that it be recorded in any medium that gives certainty of its content and compliance with the provisions of this paragraph.”

This creates the possibility that not all the commandments of the competent authorities be strictly in writing, since for example in the mode of oral trials it is now allowed to be recorded in any medium as long as it gives certainty and compliance to the paragraph which is being reformed.

Provided that equality between the parties, due process or other rights in the trials or proceedings followed in the form of a trial are not affected, the authorities shall privilege the resolution of the dispute over procedural formalities. “

Regarding the guarantee of access to justice enshrined in this article, the article that privileges the fundamental resolution of conflicts regardless of the procedural formalities contained in the laws is added, which according to said reform is allowed as long as it does not affect any rights of equality between the parties, due process or other rights in the trials in which any type of controversy is addressed.

Finally, powers are conferred on to Congress of the Union to issue single legislation on civil and family procedural matters, which implies the unification of regulations, since in legislating in this way, the whole system would be under the rule of law and arbitrary actions of the judge would be inhibited, since there would be an application of homogeneous and coherent criteria.

In the same way, it seeks to help the operability of the new accusatory system giving legal certainty to the governed, by reducing any legal situation, derived from the diversity of norms.

It is emphasized in the explanatory memorandum that having the power to legislate in a uniform way, Members of Congress will have a solid basis for creating an optimal rule of law.

XXXI. To issue all the laws that are necessary, in order to make effective the previous faculties, and all others granted by this Constitution to the Powers of the Union “.