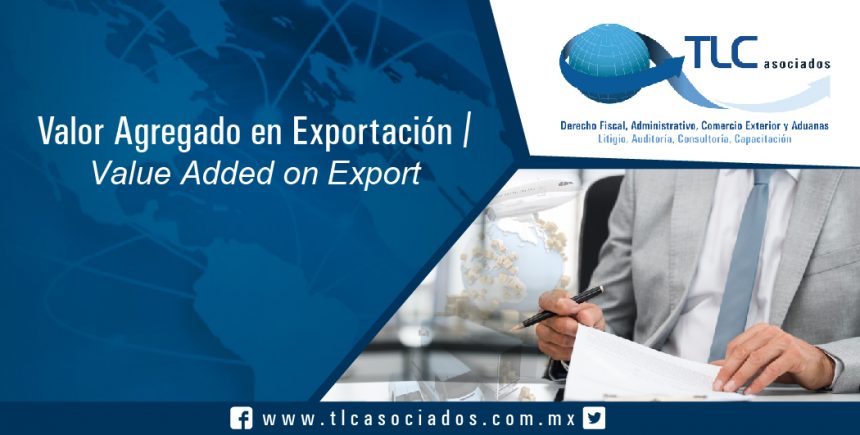 This past September 1st, 201, the Second Resolution of Modifications to the Foreign Trade General Rules for 2017 and its Annexes 1-A, 10, 21, and 22, was published in the Official Journal of the Federation. In this way, we refer specifically to the Annex 22, where the field 16 of the instructions for the completion of the customs declaration was modified in regards to the Value Added on Export, as indicated below:

INSTRUCTIONS FOR THE COMPLETION OF THE CUSTOMS DECLARATION

As it can be seen, the modification carried out to such instructions, in regards to which are the companies that are obliged to declare the value added, leaves behind the specification to which such numeral referred to; below we can see what was stated before:

“… 16. VAL. ADD. In regards to maquila operations in the terms of the article 33, of the IMMEX Decree, that the companies with an IMMEX Program…”.

While it is true, that the IMMEX Decree was reformed since January 6, 2016, and from that reform, the article 33 indicating the conditions to be considered a maquila operation, the companies that according to such numeral (still repealed) were excluded from declaring a Value Added on Export; which mainly relied on the lack of a Maquila Contract; and, that the goods imported temporarily were not the property of a third resident abroad was stated, was repealed

Now, with the new modification, those who have the obligation of declaring the Value Added on export are all those companies that carry out maquila operations in the terms of the IMMEX Decree.

And, according to the stipulated in the article 2, section III, of the IMMEX Decree, a maquila operation is:

“… the industrial process or of services destined for the elaboration, transformation, or repair of goods of foreign origin imported temporarily for its export or for the provision of export services “.

Based on the above, we conclude that it is no longer conditioned to the existence of a maquila contract or to the goods being property of third residents abroad; and since such modification entered into force the day following its publication, we invite the companies that usually excluded such obligation to take the corresponding actions to comply with such field, since according to the Annex 19 of the RGCE for 2017, it is a ‘sanctionable’ field.