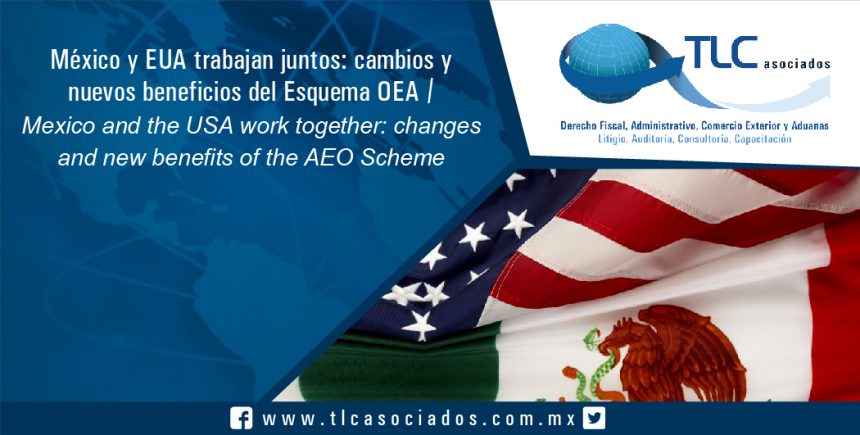 With the purpose of strengthening the commitment of Mexico and the United States of America in regards to the figure of the Authorized Economic Operator (AEO), there have been different changes that search to benefit and to strengthen the security in the supply chain and all the parties involved.

These reinforcement changes involve from the implementation of international agreements up to operational benefits for maquila and freight companies, mainly affecting the transportation time of the goods through the FAST lane, representing savings and competitiveness for the logistic operators, as well as, for the goods transported in the lane. The regulations for the use of it signify the compromise and certification of the manufacturing companies of the goods destined for exportation, the freight companies, and the driver that conducts the units.

As a result of the above, on May 9, 2016, the Tax Administration Service published the update to the foreign trade rules where it was established that the transporters that were not under the two security schemes, C-TPAT and Authorized Economic Operator, could still enjoy the benefit of using the FAST lane until March 17, 2017, or, while their application to the security program was resolved.

In order to promote the participation of the freight companies and avoid an impact in the logistic times of the maquila companies, in January of this year as a result of the update to the foreign trade rules, an extension of the validity for the use of the FAST lane was published indicating that: “The exclusive “FAST” lanes can still be used until December 31, 2017, and even in the period in which your application is resolved, as the case may be, as long as such application is submitted before the date stated”.

To maintain the level of quality and competitiveness, in regards to the operational and delivery times, it is essential for all the operators of the supply chain, the enrollment in the AEO program that allows you to keep the benefits of the FAST lane, as well as adding them in a security and commitment scheme with the foreign trade.